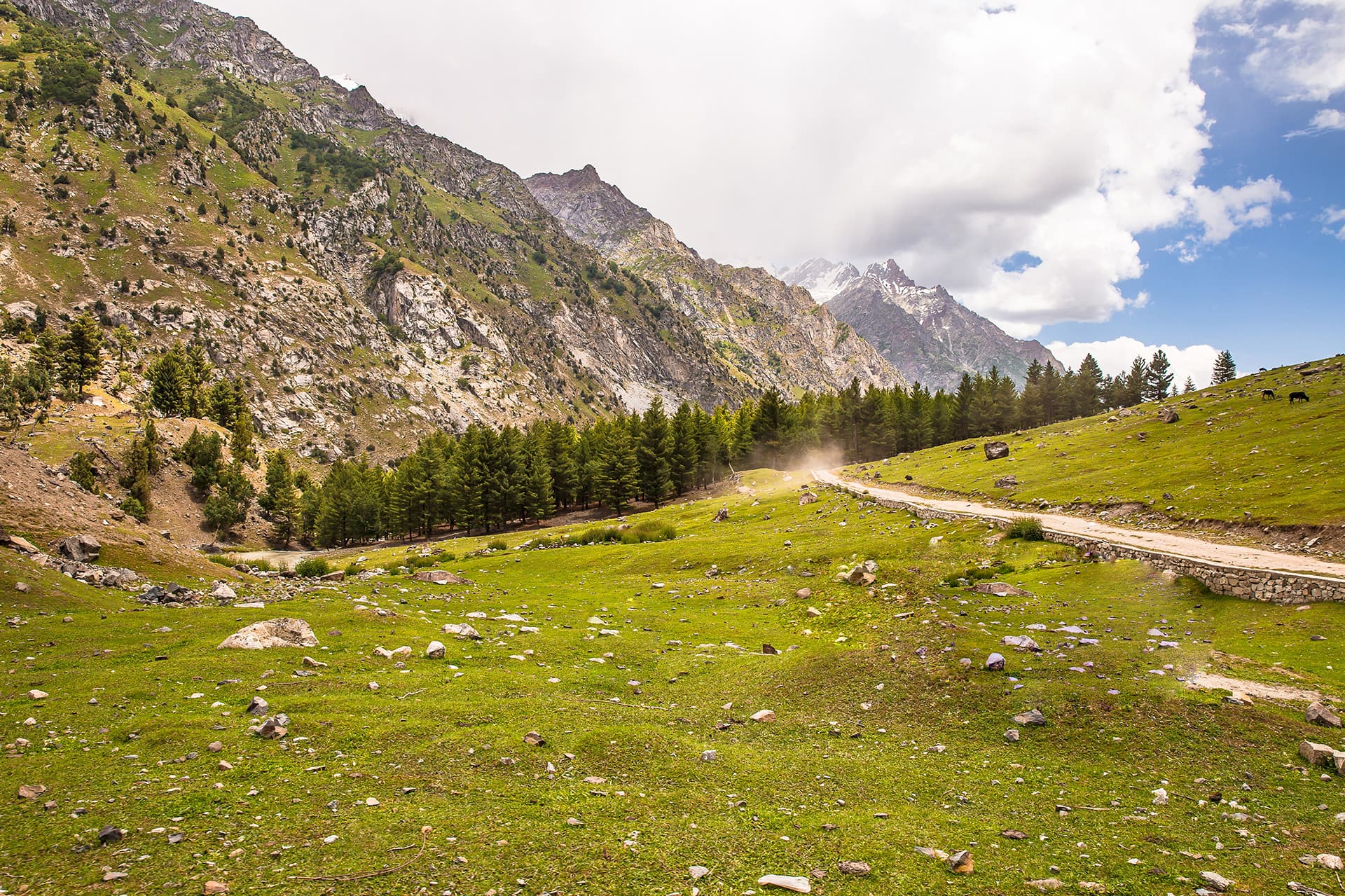 In the era of populism today, the existence of some countries is increasingly prominent. One such country is Pakistan; gaining independence in 1947

Your message has been sent. Thank you!